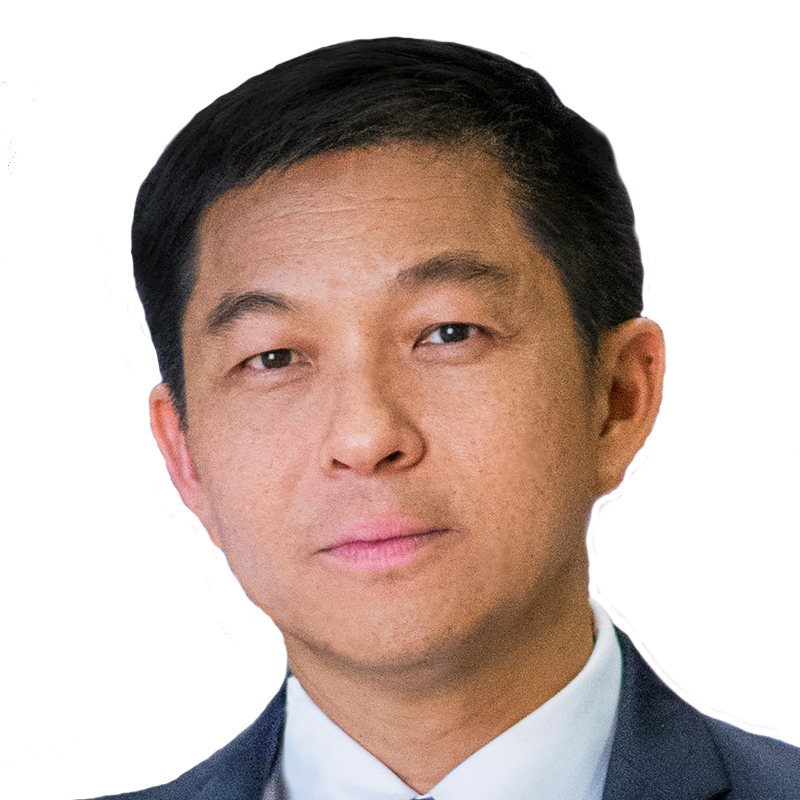 Mr Tan Chuan-Jin serves as Chairman of the Advisory Board of Healthway Medical Corporation Limited. Mr Tan is the current Speaker of the Parliament of Singapore, and a Member of Parliament in Marine Parade GRC (Kembangan-Chai Chee). Mr Tan served in the Singapore Armed Forces (“SAF”) for nearly 24 years before leaving the SAF to join politics. He served as the Minister for Manpower and following that, Minister for Social and Family Development, before moving to his current role as Speaker of Parliament.

Mr Tan was awarded an SAF Overseas Scholarship to study in the United Kingdom, where he completed a Bachelor of Science in Economics at the London School of Economics and a Master of Arts degree in Defence Studies at King’s College London.

He also completed a Master’s in Public Management degree at the National University of Singapore’s Lee Kuan Yew School of Public Policy.